The mental, physical and emotional toll of a migraine can last long after an attack and is often characterized by a myriad of new or continuing symptoms, such as: head pain, light sensitivity or photophobia, dizziness, lethargy, as well as mood or emotional changes. Another frequent side effect of this postdrome or “hangover” phase is migraine brain fog, which also brings along a host of challenging experiences and symptoms. Here we explore brain fog and offer a few simple tips for managing it after an attack.

What is Migraine Brain Fog?

Some patients experience migraine-related brain fog before the attack happens, although it is most commonly reported in post-migraine period. In fact, a migraine.com survey revealed that nearly 70% of people with migraine deal with the symptom, which can last anywhere from a few hours to several days or even longer. This number may even be higher as additional symptoms of confusion and difficulty concentrating or communicating are also frequently cited, all of which can be indicative of the post-migraine fog. It can include symptoms like:

This brain fog can make it difficult to take care of daily tasks. Cooking, which requires concentration and multiple steps, may feel impossible. People with migraine may feel that driving is impossible or even downright dangerous--especially if the brain fog is accompanied by a corresponding lack of sense of direction, including forgetting how to reach a location they've been to many times before. To observers, they may appear to be half asleep.

Unfortunately, some medications commonly taken for migraine also cause cognitive side effects, making it difficult to pinpoint a cause. An important thing to remember is that, although cognitive dysfunction has been observed in people with migraine both during and after attacks, research suggests it is only temporary and does not reflective long-term neural decline. 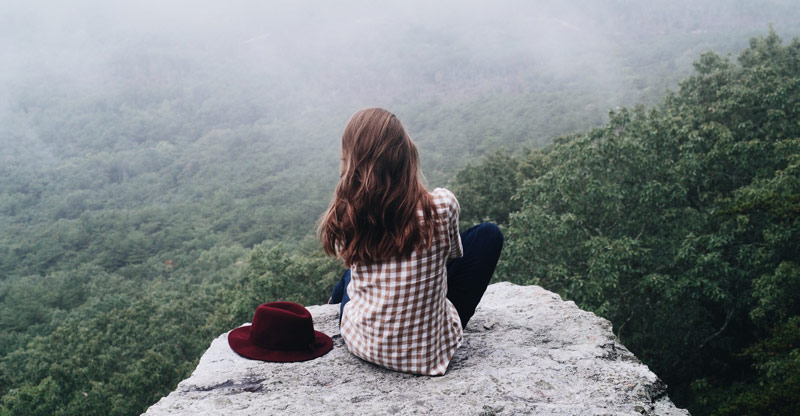 Everyone has episodes when they walk into a room and can no longer remember why they are there. Migraine patients, however, experience these effects to the extreme. They may find themselves forgetting where they are going or what they are doing, becoming easily distracted, or completely losing track of their purpose. It has been described as a feeling of disconnection, trouble formulating complete thoughts or sentences, or just a heaviness or numbing of the mind.

Our own Kerrie Smyres characterized it as “feeling dumb.” As somebody who engages in moderate or even intense cognitive tasks—in her case, writing— it can be especially frustrating. But the plain fact is: even the most intelligent individual can feel as though their brain has been reduced to little more than mush by the power of a post-migraine brain fog. This can also lead to feelings of guilt over lack of productivity; and it is often compounded due to difficulties accurately explaining the effects of the migraine postdrome. However, it is important to recognize that these symptoms are still part of the migraine attack, even though the physical pain may have (mostly) subsided.

Tips for Dealing with Brain Fog

After the migraine is over, it may become necessary to return to normal functioning in spite of the brain fog: going back to work, taking care of one’s family, or going to school, for example. These practical tips will help make that process easier. 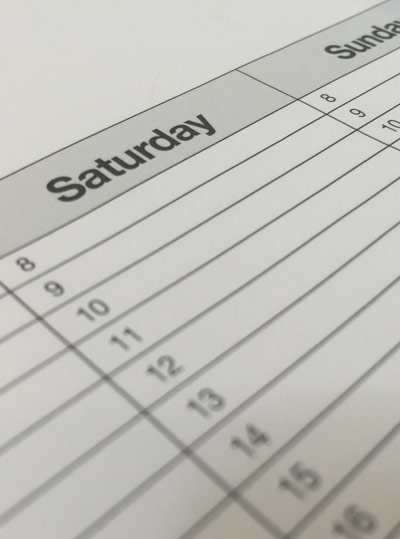 Keep a planner in your pocket, use an app on your phone (Evernote and Asana are a few options), or stick post-its in relevant places so that you'll be able to see them later. Using lists to track tasks will also give you the confidence to know that you are not missing any important to-do items.

Give yourself plenty of time

Allowing yourself extra time for completing tasks, attending scheduled activities, as well as physical recuperation will allow you to meet your obligations. It will also build in a cushion if you have to redo something or revisit it if you want a fresher perspective.

Be as organized as possible

When your environment is organized, it becomes easier to find the things you are looking for and keep moving forward with regular tasks. Some specific organization strategies from The Princess in the Tower include:

Ask for help when you need it

This is one of the most critical parts of handling post-migraine brain fog. You cannot always do everything yourself. If you need help, don't be afraid to ask for it! Be honest about your needs so that people will be able to provide them.

Informing family, friends and co-workers of brain fog can be an effective way to minimize its burden and stigma. Jotting down a few descriptors and acknowledging that it is part of the migraine process can help establish greater understanding.

It can be hard enough to live with the pain of a migraine attack such that accepting the cognitive challenges that come with one equally—if not more—difficult, especially because the attack is often over when the fog rolls in. But sometimes there is no other option but to acknowledge the imperfections of migraine or at least not dwell on them. In fact, feelings of anxiety or fear of mental exertion can hasten migraine attacks and may also result in higher rates of disability or psychiatric / emotional comorbidities. Some have suggested that laughing about or making light of the issues caused by migraine brain fog—especially with family or friends—can help ease the burden of this symptom. Although that might be difficult for some, at minimum recognizing that migraine leads to uncontrollable outcomes is a good first step toward acceptance.

What suggestions do you have for dealing with brain fog? Answer in the comments below!